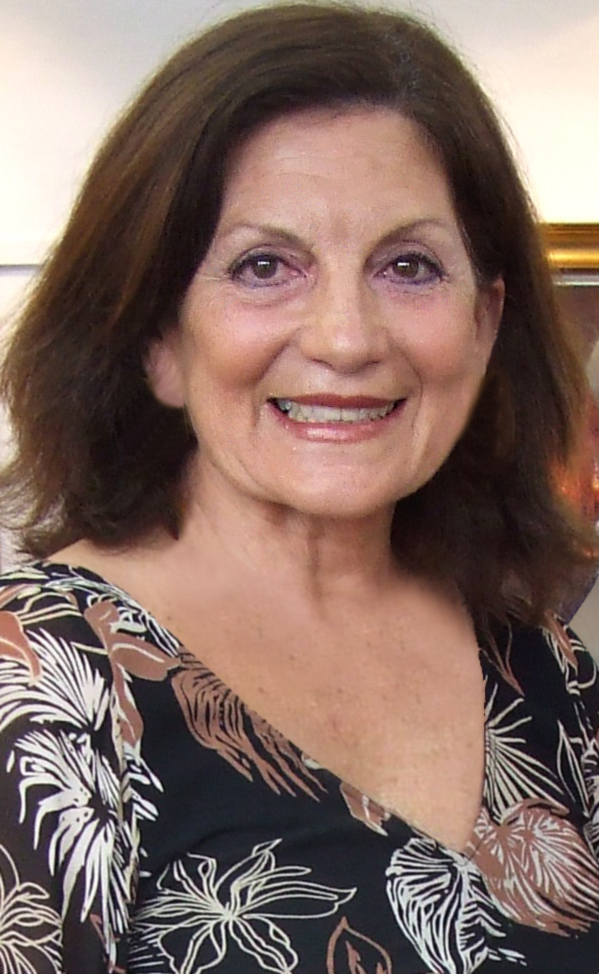 Vicki Crowley was born in Malta and was educated there and in England.

She trained in architectural drawing following which she travelled extensively in Europe and Africa where she lived and worked.

Having spent part of her early childhood in Eritrea, Ethiopia and Benghazi in Libya where her family had established businesses, she was already familiar with the continent of Africa where she eventually went to reside and work in Sierra Leone and Cameroon, West Africa with her Irish husband.

She returned with her family to Ireland in 1970 and she established a studio in Barna from where she works.

In the 25 years since she held her first exhibition in this gallery, Vicki Crowley's work has gone through many changes. She has worked on a variety of themes and locations and experimented with different media.

For many years now Vicki has been going on treks in different parts of the world to raise funds for the National Council for the blind. She owes so much to her eyesight in her work, she wishes to return something to the unsighted. She values the time she has spent guiding the blind on these treks, and explaining what lay before them. In this way the essence of the image is firmly embedded in her mind, before emerging on canvas. She always keeps a journal on her travels, and makes sketches, but her final works are drawn from memories and impressions of the various locations. Her keen observation, her study of local customs and her mingling with the indigenous peoples has given her a depth of vision of her subjects.

This exhibition has been entitled 'Synchrony' because of the underlying rhythm of the dance series, and because people all over the world are essentially doing the same things simultaneously in the business of living. This collection illustrates the fact that all peoples love life, music, dancing and colour.

There are three series' of paintings included - Tango from Argentina, Southern Pacific Dancers, and the debating monks of Tibet, whose age old gestures are dance-like.